Fuerteventura Fashion Week is the most important fashion event on the island of Fuerteventura (Canary Islands)...

The second edition of Fuerteventura Fashion Week was held in Fuerteventura on 30 September and 1 October 2022 with the participation of stylists from Italy, Mexico, Slovenia and Spain.

WHY SPONSOR THE FUERTEVENTURA FASHION WEEK?

Sponsorship in the field of fashion is on the rise.
Fashion manages to elevate the brand or product to an ambitious status, gives the brand a touch of glamor and sophistication, and also makes it an object of desire for consumers.
Often, many companies that sponsor fashion events have nothing to do with the industry.
There will be a large number of media outlets participating in Fuerteventura Fashion Week.
The news that will be published in fashion magazines, television channels, newspapers or social networks and the streaming event will have an impact on millions of people.
Sponsoring this event means showing your brand in the national and international press and is a good efficient option that will give you some intangible benefits to connect with your audience.

Do you have a business and are you interested in collaborating and becoming a sponsor of this important event in Fuerteventura?

Come to Fuerteventura   Fashion   Week and enjoy the world of fashion in El Paraiso.

Fuerteventura Fashion Week 2021 has added the island to the fashion map. 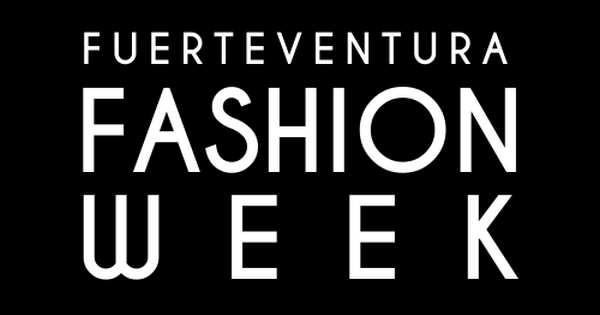 On October 2 and 3, 2021, the Palacio de Formación y Congresos hosted the event that showed the infinite possibilities that Fuerteventura offers, a world stage for large companies.


“ The project goes beyond holding two catwalks a year, we intend to make Fuerteventura the destination chosen by designers to create and develop their new collections ".
Fuerteventura Fashion Week was attended by interisland, national and international designers. 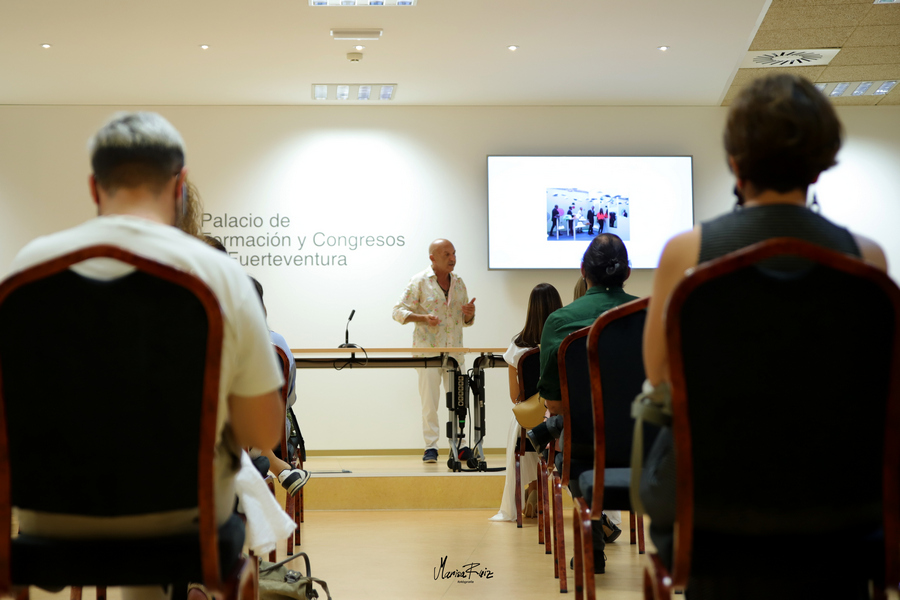 In addition to the fashion shows, 2 thematic conferences were held by the famous designer José García Costura . One on Crafts in the Digital Age within the world of Fashion and another, focused on the Role of Women in the Sector. 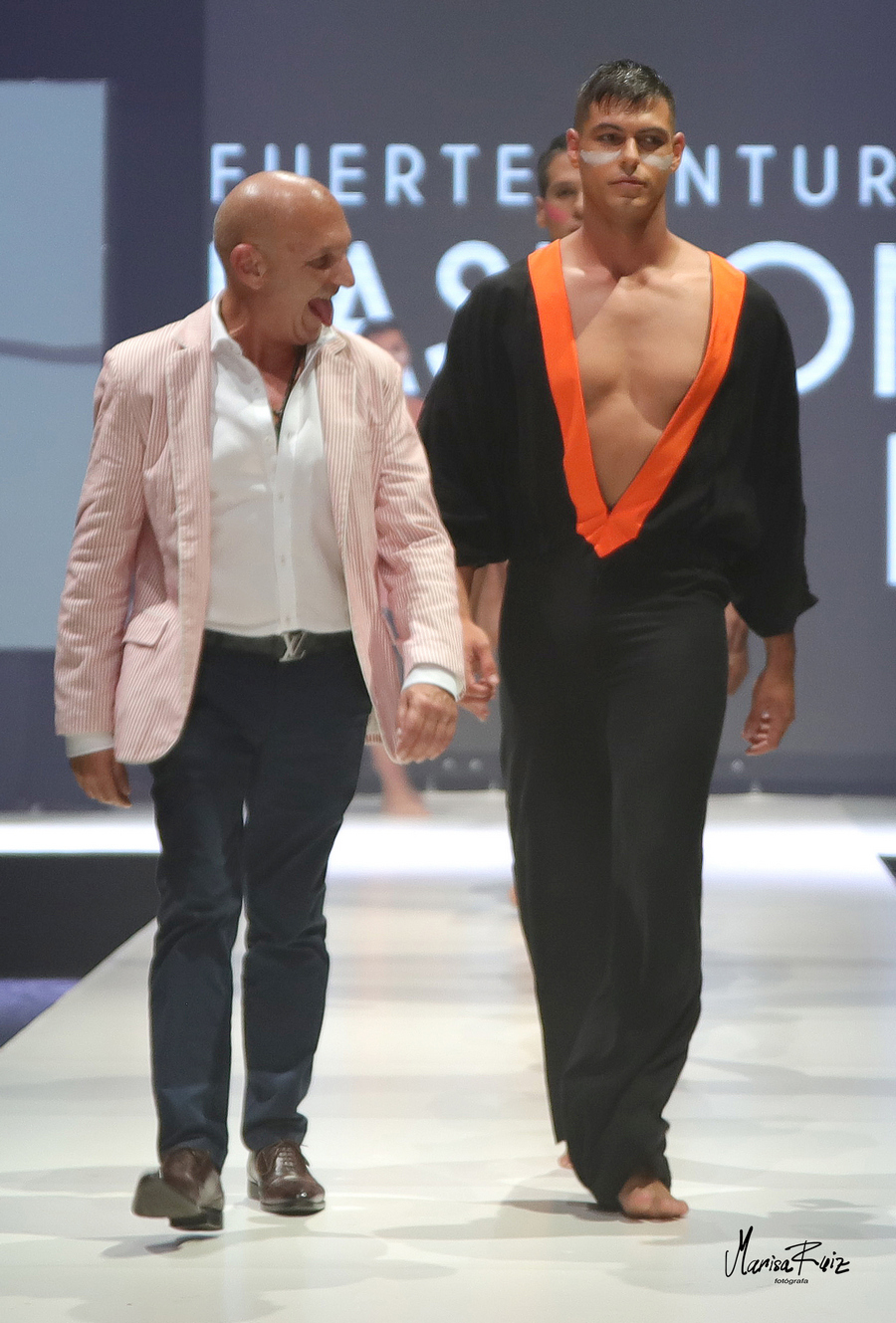 The Canarian designer José García did not want to miss the Fuerteventura Fashion Week and, with more than 25 years of presence in international Haute Couture, he attended this event to show his work. Some of his creations have been embodied in companies such as Moschino, Givenchy or Christian Lacroix, among others.
Jose García Costura presents the collection of the AFTER SWIM line called Mondrian Opposit at Fuerteventura Fashion Week.
As its name suggests, it is a collection that is inspired by the moment after bathing, that is, when you go out, or arrive, at the beach or the pool.
The collection is inspired by the painting of the French artist Piet Mondrian whose style is absolutely linear and where he works with "white backgrounds with primary colors framed by black lines".
For this capsule collection, secondary or opposite colors were used, using black backgrounds with white lines that frame the secondary or opposite colors.
A collection of this style and with this type of garment is a new concept for this catwalk, and that is why it was decided to present this capsule collection with a total of 10 garments. The items in the collection are made entirely with natural fabrics. 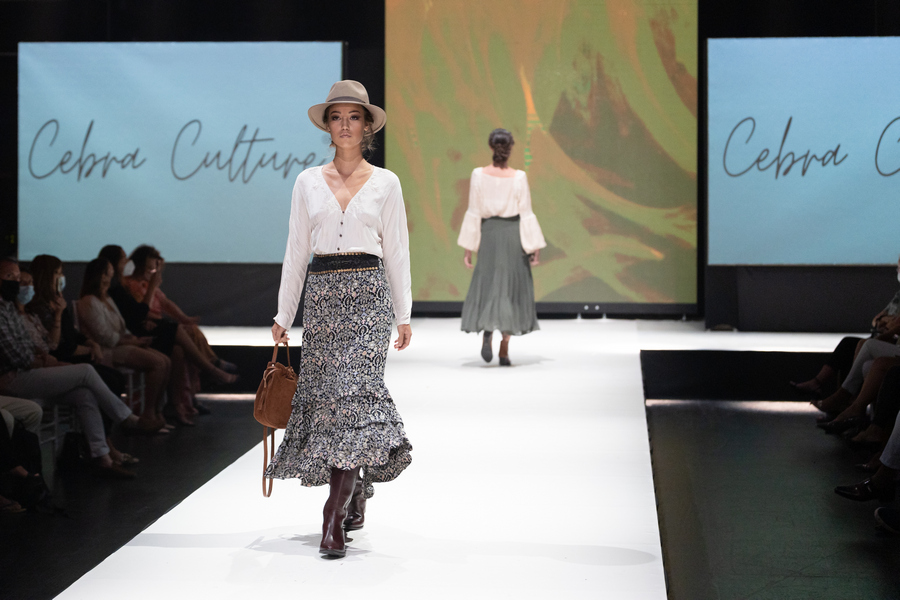 Cebra Culture is a brand that started its journey in 2016 in Fuerteventura.
It seeks to empower a romantic, feminine and charismatic woman combining subtlety and elegance with ethnic-vintage touches and the strength of the most innovative designs.
Flowing fabrics and transparent shapes, soft colors and delicately wild lines combine a timeless personality, because following the trend does not mean following it blindly,
Cebra Culture is ideal for everyone, for those who take care of their rarity with a personal style. 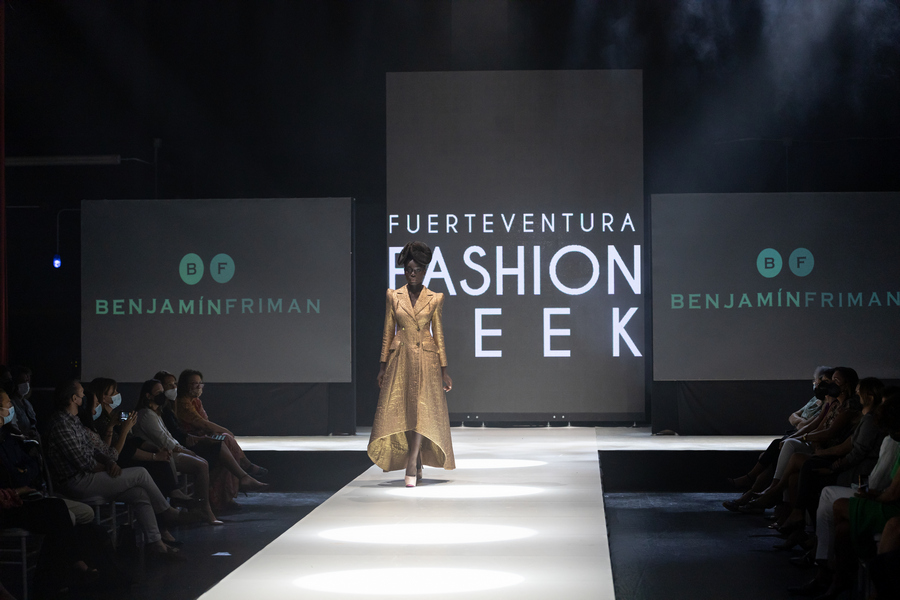 Benjamin Friman was part of this edition of Fuerteventura Fashion Week.
The fashion brand that bears his name has always expressed who he is, what he feels and how he sees the world.
Raised in the cultural richness of Granada, totally inspiring for any artist, he does not take his environment for granted and appreciates it, themes that are reflected in his pieces.
He defines himself as a "couturier" because, when he talks about design, he is a couturier in a broad sense. He conceives fashion as the drawing of the first sketch, the work by hand, until the moment of having the dress, (his favorite garment of his), in his hands.
His inspiration comes from the character and initiative of contemporary women, who are aware of her strength and that is why it should not surprise us that he has dressed celebrities of the importance of Belén Rueda, Daryl Hannah, Kira Miró, Marta Hazas, Hiba Abouk. , Manuela Velasco, San Yélamos, Ana Rujas and Aida Folch, as well as characters such as Laura Sánchez, Ariadne Artiles, Anna Barrachina, Dalianah Arekion and Paris Hilton. 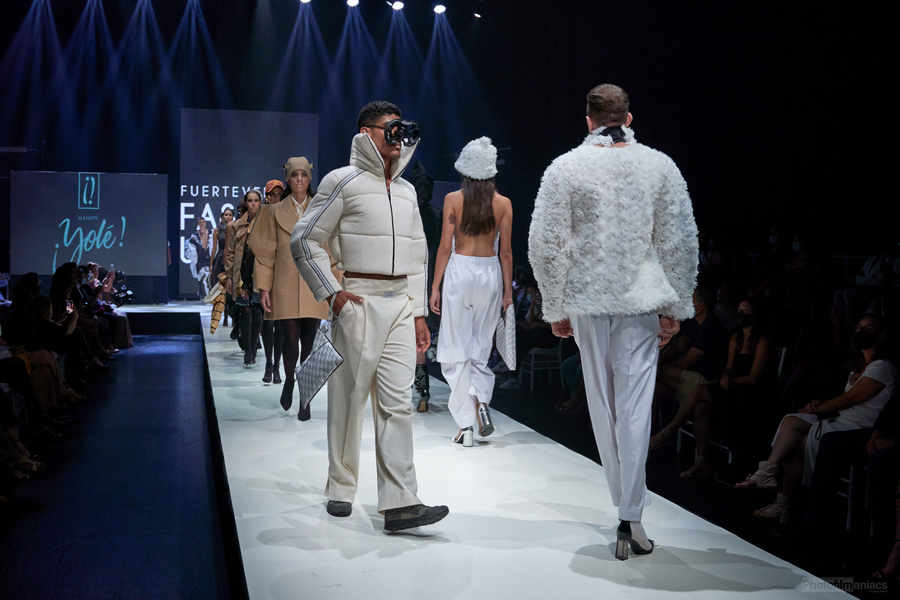 Maison Yolé participated in Fuerteventura Fashion Week with its own brand from the island of Fuerteventura.
A revolutionary approach to clothing that provides a contemporary and urban style, developed between an existential modernity and an almost casual taste, which is inspired by reality and not by fickle imaginary characters, thus composing a casual and haute couture look, not a Sportswear but a Street. Glamor.
La Maison Yolé creates a "UNIQUE COLLECTION", that is, a unique collection per year and for all seasons.
The theme of the colors is fundamental, a palette subtracted from the natural tones of the island that constitute an authentic explosion of pure energy, like that of Fuerteventura, which represents an irreplaceable stimulus for the creativity of the House.
Soft lines and large constructions coexist and are renewed in each collection in search of a subtle perfect balance.
Maison Yolé brings with it an original and revolutionary avant-garde DNA with an unmistakable different accent that makes the strong identity of the brand immediately recognizable in a unique way. 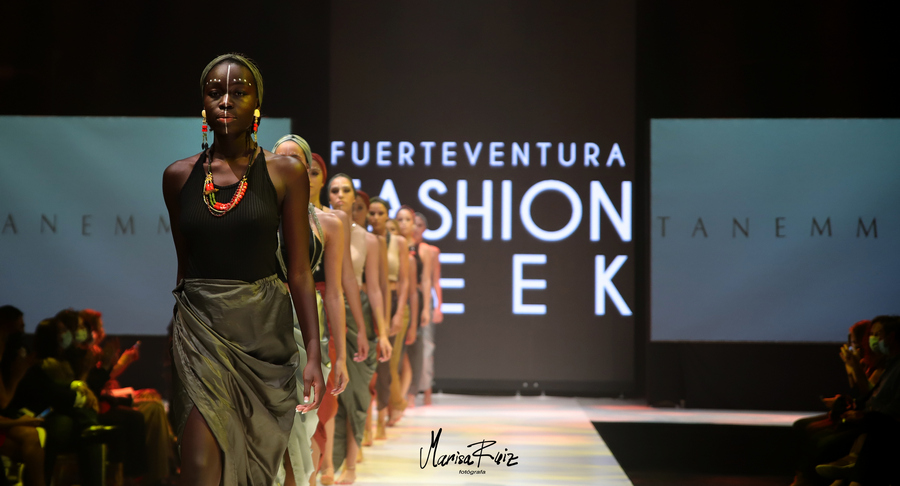 Monica Llop , jewelry designer attended Fuerteventura Fashion Week after important catwalks such as New York Fashion Week, Cibeles in Madrid and 080 in Barcelona.
The island of Fuerteventura was for Mónica Llop the inspiration for her latest collection for TANEMMERK with which she positioned herself among the best in Spain, Italy, Paris and even the United Arab Emirates.
The fragrant colors of sand, lava, sea and winds play with the elements, each creation rich in materials such as stones, semi-precious stones, glass and resin, are the link between the elegance of her designs and nature.
A collection where Monica sought balance with one apparent asymmetry.
The light from the island is reflected in everyone's golden bathroom. the metallic finishes while with the fringes it represents the movement of wind. 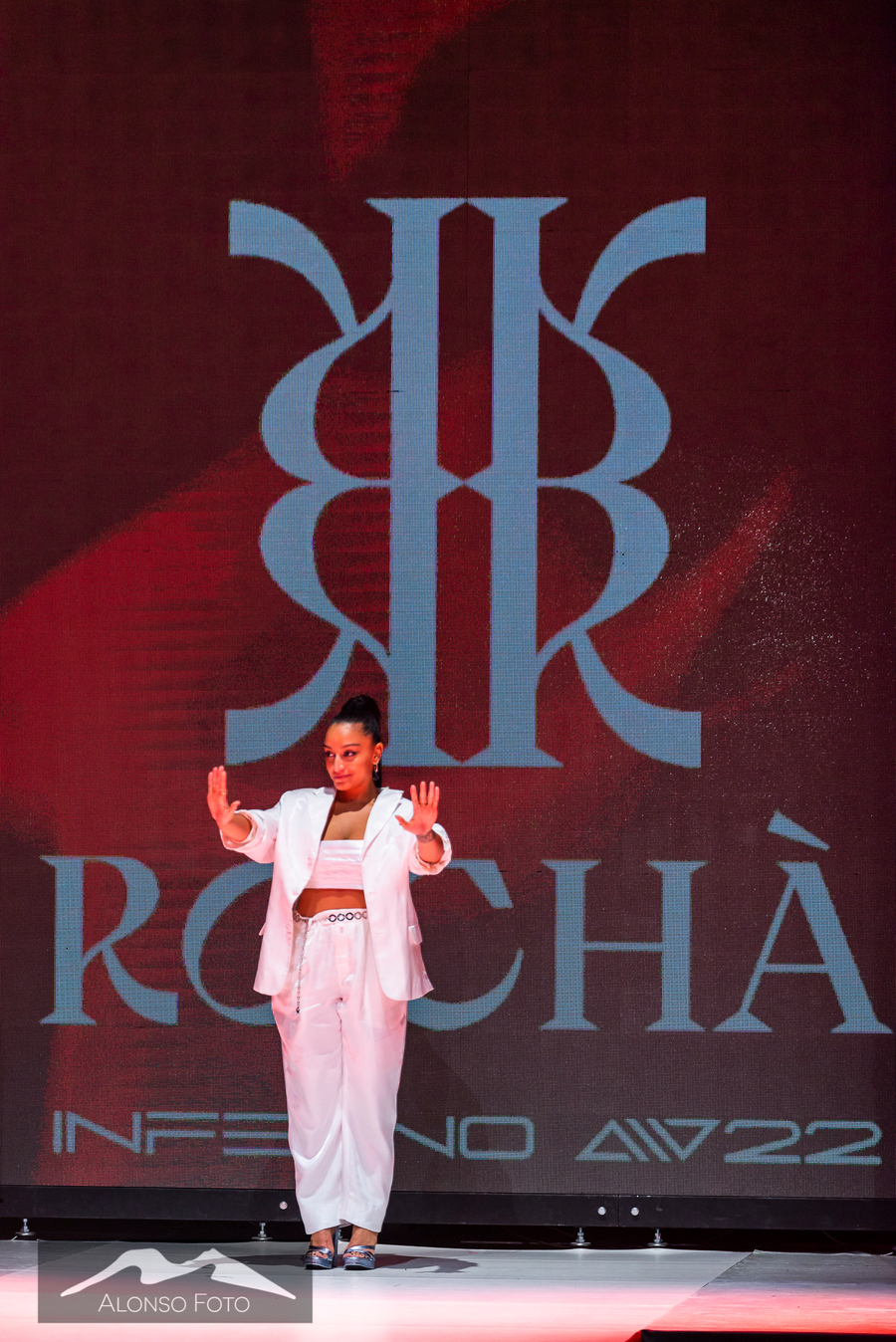 The designer Camila Rocha , after presenting her work in different parts of the world such as London Fashion Week, participated in this event in Fuerteventura dedicated to fashion. She presented, under her signature Rochà de ella, her new Pret-à-Porter fashion collection "Hell" (ready-to-wear), for the autumn-winter season destined for the new vision of 2022.
Creations inspired by the nine turns of hell by Dante Alighieri, Italian poet and writer, known for having written the Divine Comedy, one of the fundamental works of the passage from medieval to Renaissance thought and one of the pinnacles of world literature.
We were able to admire the result of the collaboration between Rochà and Invitro "Inferno Luxury Jewelry Collection".
The intention of the presented project is to provide an innovative aesthetic for our new era, to bring a fresh style to all the daring, liberal and sophisticated public. 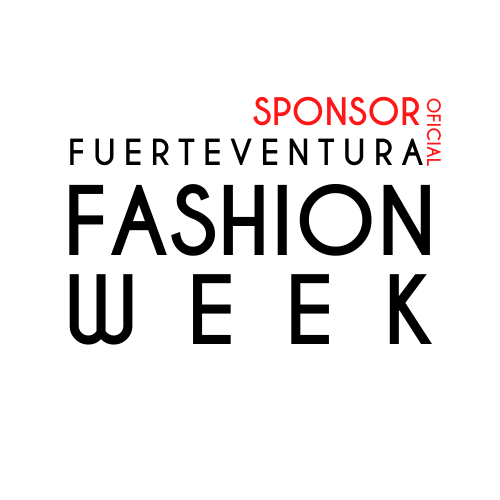 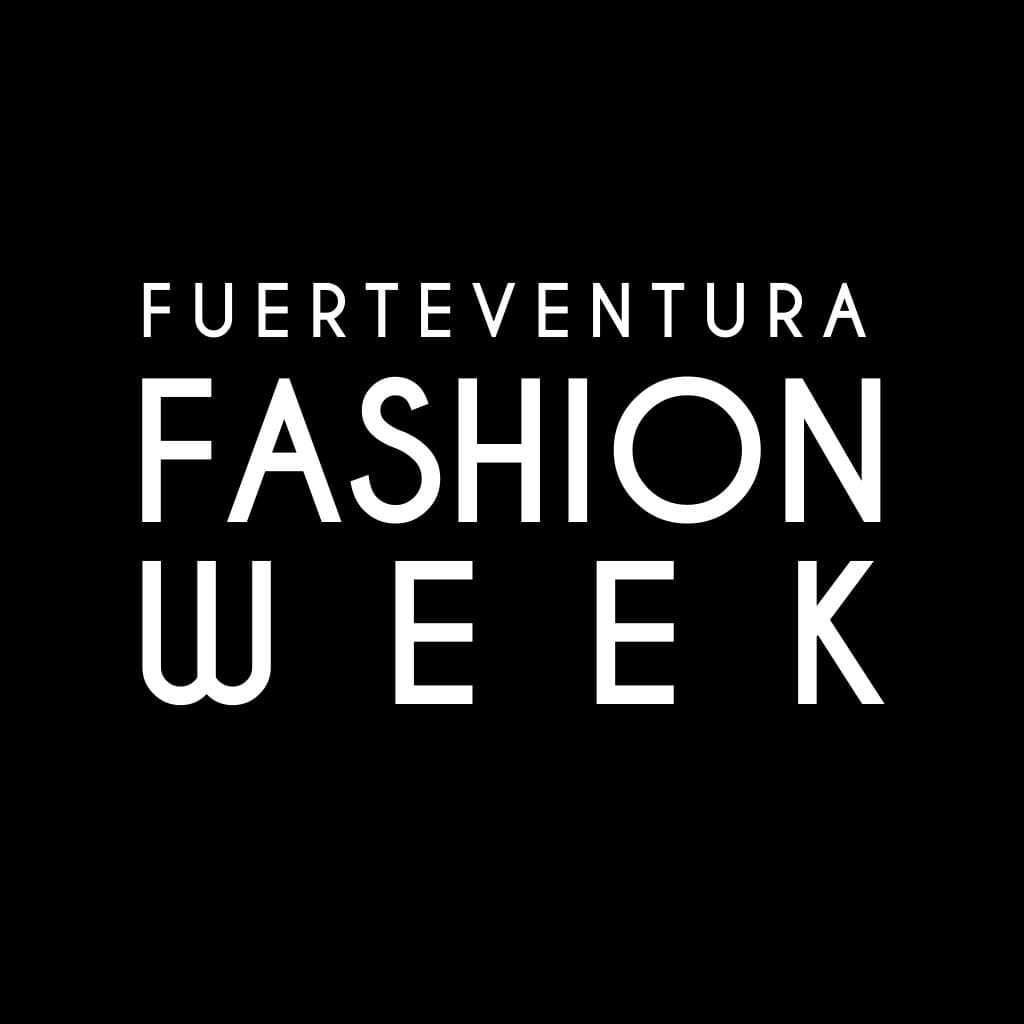 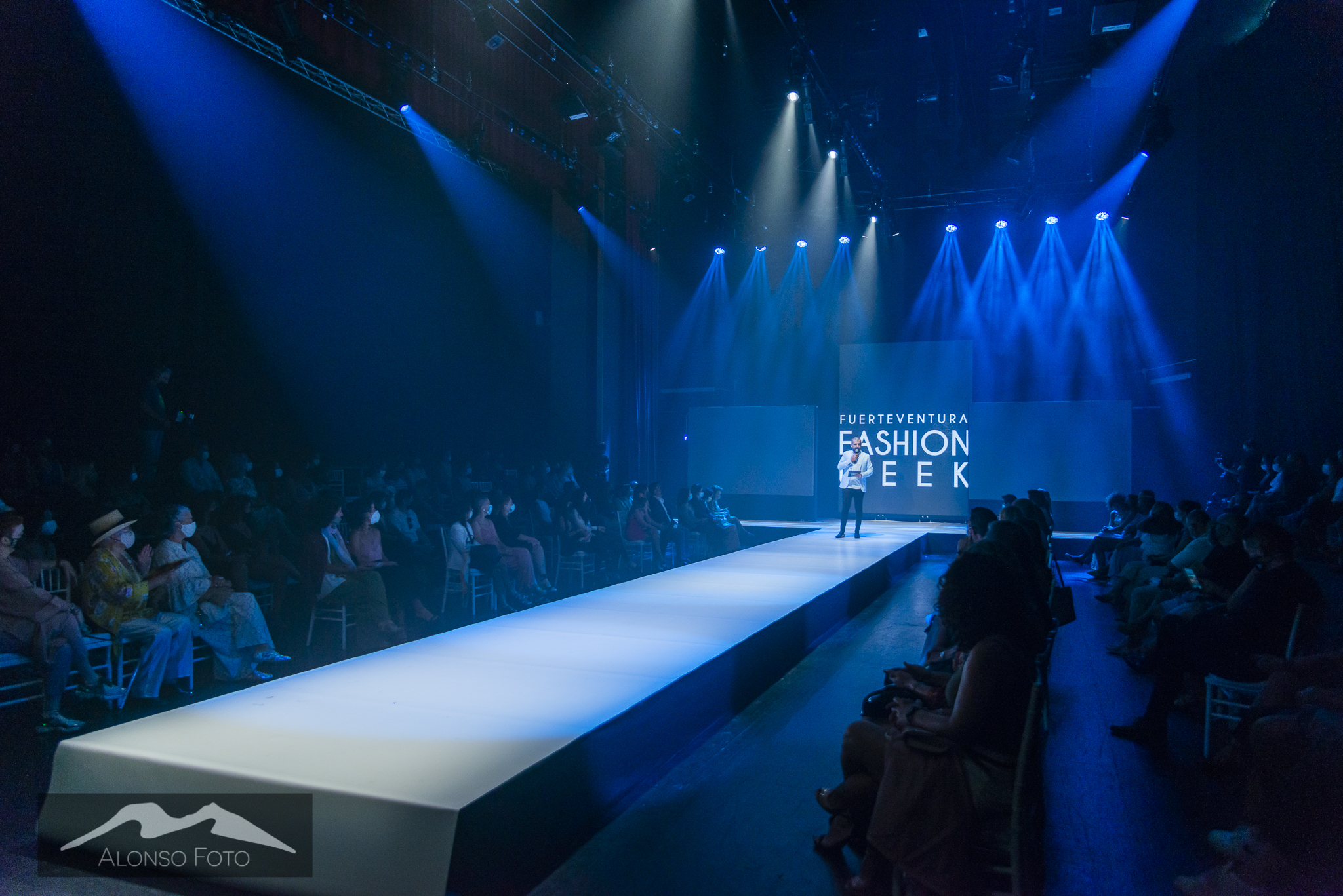 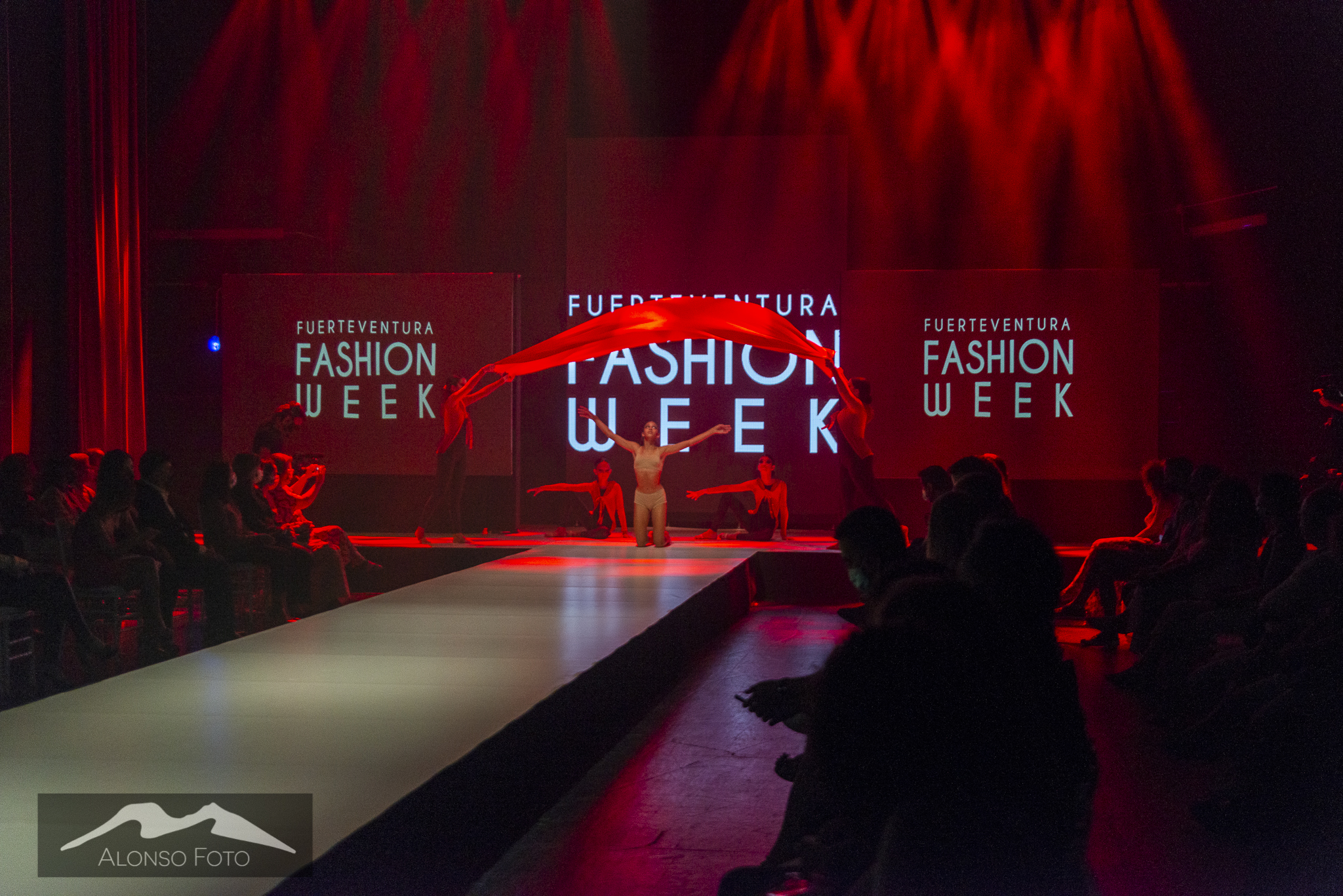 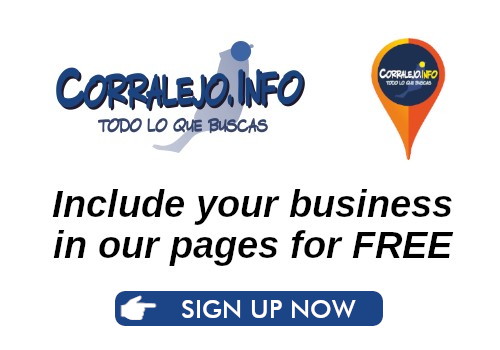 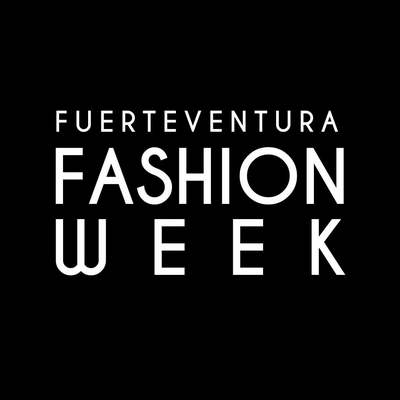 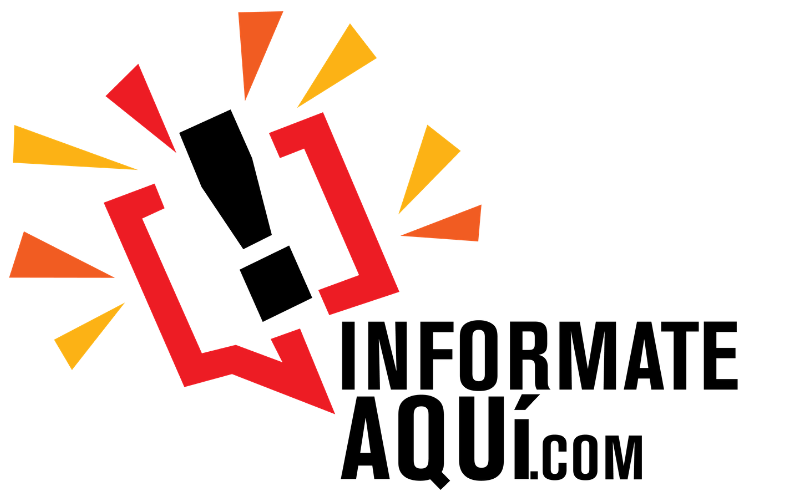